Come and take a look at BPRC 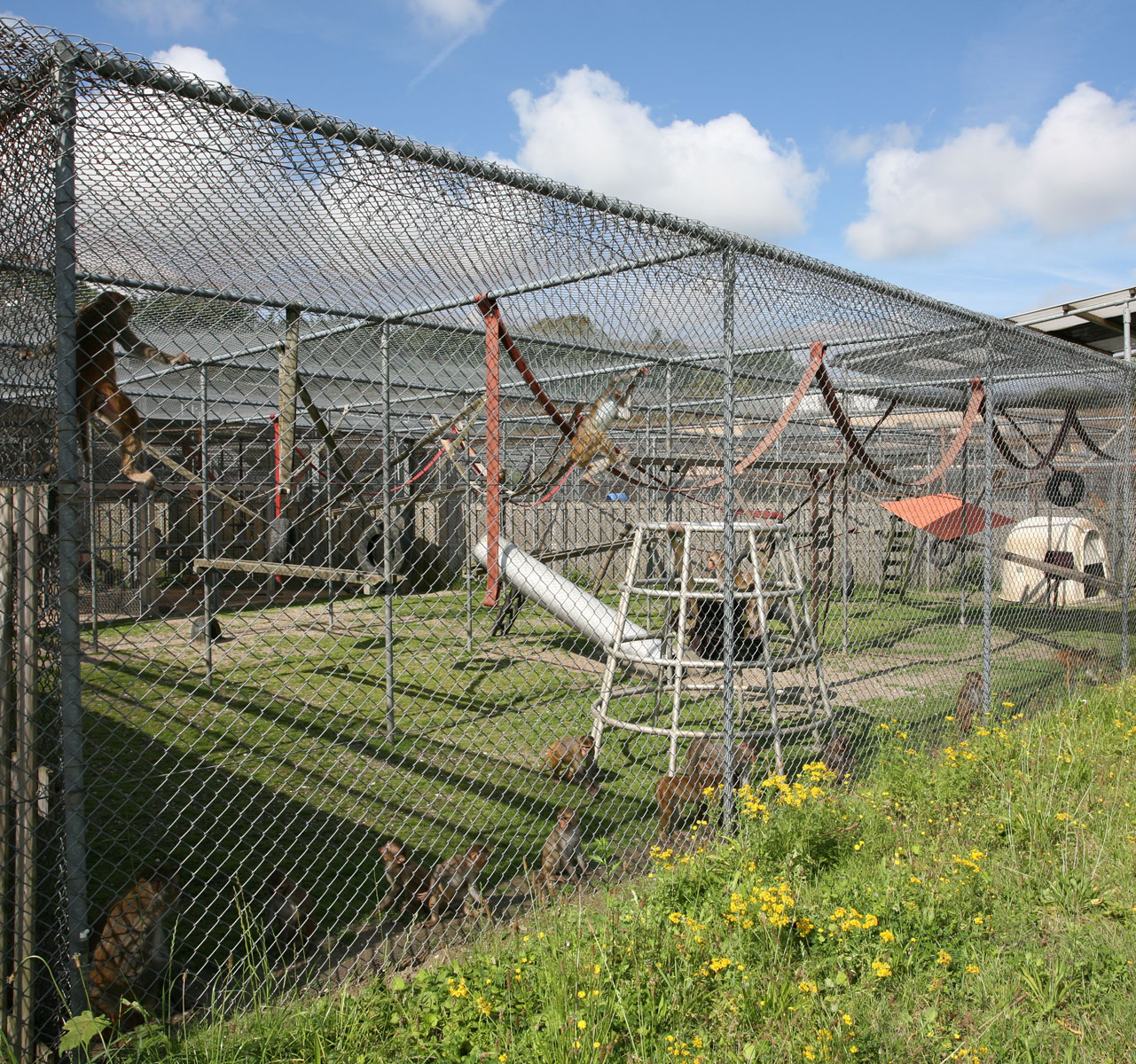 DIgital tour on your screen

Want to know more about what it looks like at BPRC? Take a digital tour, just on your screen.

BPRC is not legally required to provide society with information and transparency, but does consider it its duty to give account of what it does and why it does these things. For this reason, BPRC literally and figuratively opens up its gates to people who wish to know more, who can obtain information in several ways.

‘It is completely different from what I was expecting,’ is a positive reaction we often get from people who have visited us, such as pupils and politicians who had just attended a tour, locals and employees' family members who attended an open day, or reporters and editors who visited us for a news story.

BPRC is outwardly oriented and allows the outside world to take a peek inside, not just through its website and scholarly publications, but also through tours and open days. Moreover, BPRC will always talk to the media if anything happens, and is always willing to cooperate with documentary makers and broadcasters.

BPRC prides itself on being an open and transparent organisation. Our new animal enclosures were hugely influential in this regard. Our openness is demonstrated by the fact that our employees have collaborated with journalists and radio and TV makers on several occasions, e.g. on Het Jeugdjournaal (a Dutch children's news show). Members of the board, researchers and animal care workers have also been keen to collaborate with documentary makers, including the Vice team that recently produced this video, as well as the BBC. The fact that our employees volunteered to collaborate with these reporters goes to show that they genuinely believe in what they are doing.

Members of the public

Upon request (by e-mail), we will give schools, students and other interested parties a tour of our premises. Many reports of such visits can be found on the Internet. We also often receive visits from politicians and other policy makers, who are welcome guests at BPRC. In addition, we have regularly scheduled open days for locals and family members and acquaintances of our employees. Every year, more than 600 people visit BPRC.